But That Was a Loan!

Lending to children is a feature of today’s economic environment.  We all want our children to succeed but we can be bitterly disappointed if the money disappears.  Particularly if the loss occurs due to a breakdown of a relationship and the money was intended to be a loan, not a gift.  What follows is a typical example.

Don and Betty gave their son Tom and his new wife Tina $200,000 to purchase their first home.  Don and Betty told the kids that if they separated they wanted the money back.  There was no interest payable and Don and Betty were sure Tom and Tina would stay married until death.

Tom and Tina went to the bank and told the bank that they had $200,000 in seed capital and it was a gift from Tom’s parents.  Ten years later Tom and Tina separated and Don and Betty wanted their money back with interest!

Tom and Tina tussled it out in the Family Court and the Court found that the money was a gift and did not form a liability in the property pool between Tom and Tina.

This was a disastrous result for Don and Betty.  Tom, in the Court process, claimed it was a loan.  Tina said it was always a gift.  There was no document nor any independent evidence that it was ever to be a loan.

The best way of securing funds lent to adult children is to have it documented.  Spending the professional fees on documenting the loan is far cheaper and less emotionally draining than asking the Family Court to decide whether it is a loan to be repaid or it is a gift which disappears never to be seen again.

Fox and Thomas can help in documenting these loans so all the parties are quite clear on the expectations of repayment or the outcomes in the event of relationship breakdown or even the death of one of the lenders. 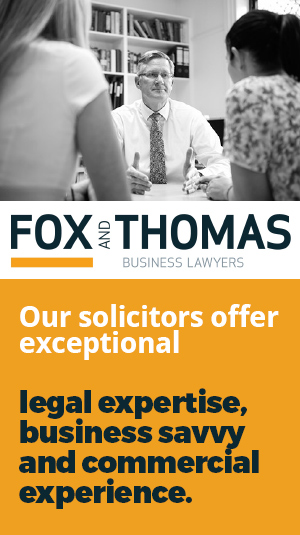