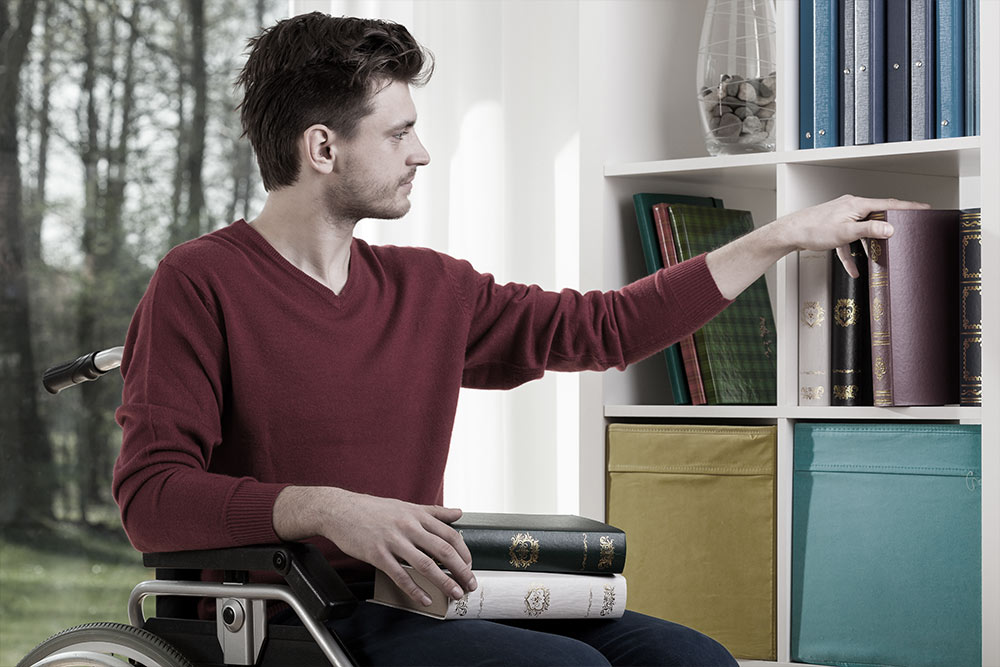 A recent case provides some encouragement for family and friends who may be concerned that a person who needs a will does not have the proper mental capacity to make one.  This is often grounds for challenging a Will and the cause of much family infighting after the person in question has passed away.

In Queensland, the law has provisions to allow the Courts to make a Will for a person who does not have the mental capacity to make it for themselves.  These are called statutory Wills.

In most cases these provisions allow family or friends to apply to the Court for a Will to be prepared where a person is ill, suffering dementia or has a lifelong disability which means they are unable to give proper instructions for the preparation of their own Will.

If a person dies without a valid Will, that person’s estate will be distributed strictly in accordance with the rigid formula set out in the laws of intestacy.

The Case of MPL

The person at the centre of this case, known as MPL, suffered serious injuries, including a traumatic brain injury, in a motor vehicle accident in 2012.

MPL was subsequently successful in a substantial personal injuries claim which resulted in around $7.3 million dollars being managed by Australian Executor Trustees Limited (AET) on his behalf.  AET was appointed by the Court because of his injuries and ongoing incapacity.

In 2016 MPL met with the same lawyer who had conducted his personal injury claim to give Will instructions and then signed that Will.

The lawyer took considerable care to investigate MPL’s ongoing ability to understand the nature of the Will, his understanding of the assets he owned and whether he understand what he was disposing of under his Will.

In many cases, it would be at this point that a family member would apply to the Court to have that Will replaced by a statutory Will because of concerns about how assets were to be distributed. Often because they themselves have been left out of the Will.

This case is different in that MPL’s mother, known as MDS, did not ask the Court to make a statutory Will that was different in how assets where to be distributed.  Instead, MDS simply asked that the court replace the existing Will with a statutory one on identical terms so that there could be no opportunity for the Will to be challenged at a later date. She feared the value of the estate her son would leave behind would result in legal challenges if the issue of mental capacity was not wholly removed.

AET as managers of MPL’s assets also agreed with his mother’s application.

The decision involved lengthy consideration of MDS’s capacity and several medical, psychiatric and psychological reports to arrive at the conclusion that while MDS was capable in many ways, he did suffer sufficient cognitive limitations that he may not have the capacity legally required to make a Will.

However, the Court also found that the existing Will did reflect MPL’s wishes and was a preferable result to him being left with no valid Will and a potential distribution in accordance with the laws of intestacy – which was against his expressed wishes.

So, in a result that should have pleased all concerned, perhaps excluding anyone who had a future challenge to the Will in mind, the Court did in fact grant MDS’s application and put in place a statutory Will which gave the same effective distribution of assets as if MPL had made the Will himself.

For anyone with a family member who holds significant assets but may be suffering some limitations to their capacity to make a Will, this case, and the existing provisions for statutory Wills, may provide some certainty that testamentary provisions can be made that will not be easily challenged at some later date.

Fox and Thomas has particular expertise in estate administration and has, over the many years we have been assisting clients in this area, been able to obtain a grant of probate in quite challenging circumstances.

If you have any concerns or questions about this area of law please contact our office on 07 4671 6000.